It’s the first book in the Twin River High and will release May 10th! 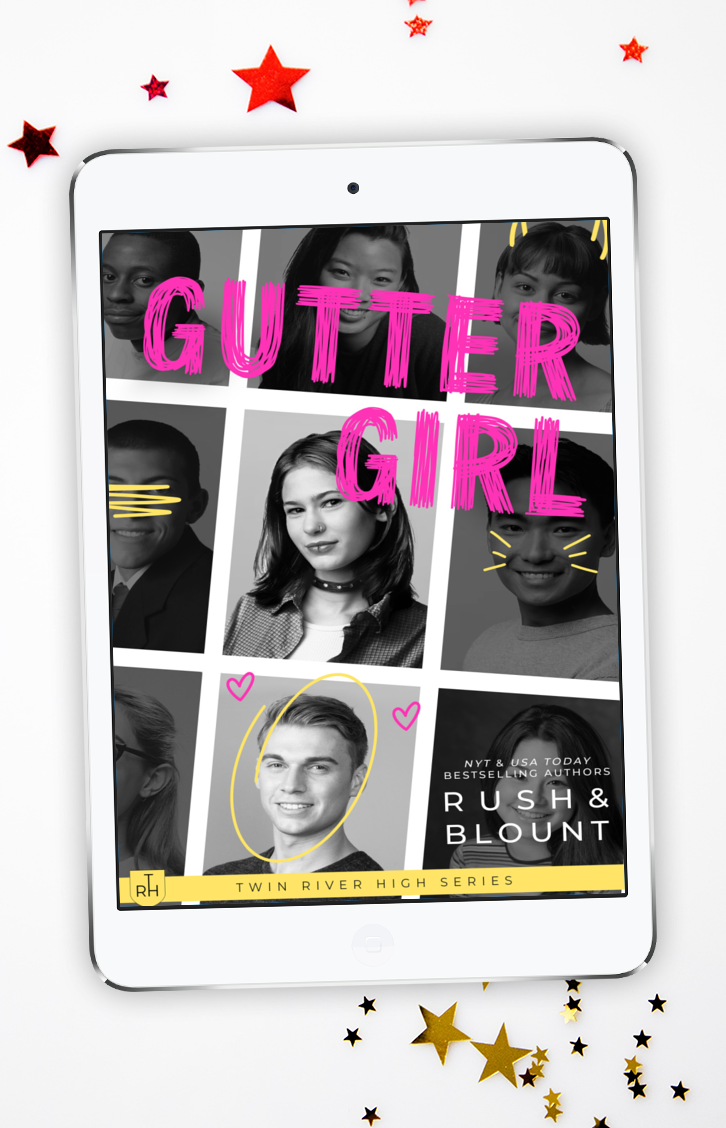 Star football player Jace Rovers has a secret. And not just any secret—a shocking secret… He writes romance. The kind with swords. And dresses. And kissing.

Nobody knows. Not the other kids at Twin River High. Not his overbearing parents. And certainly not the millions of fans who’ve read his book on the writing platform Scribbles. And that’s the way he plans to keep it.

Except suddenly one of the other football players grabs his notebook in jest and starts reading a kissing scene out loud…and Jace knows he’s busted. But then McKenna Storm, resident goth girl who avoids the spotlight like a virus, snatches up the notebook and tells everyone she’s the author. And lucky for Jace, she later agrees to continue the ruse…for a price.

Heck, he’d give her anything not to reveal his secret. But when they start to fall for each other, he knows he’ll have to keep the biggest secret of all—his darkest character is based on her…

Thank you, Entangled Teen, for a GREAT cover!

And the winner is… 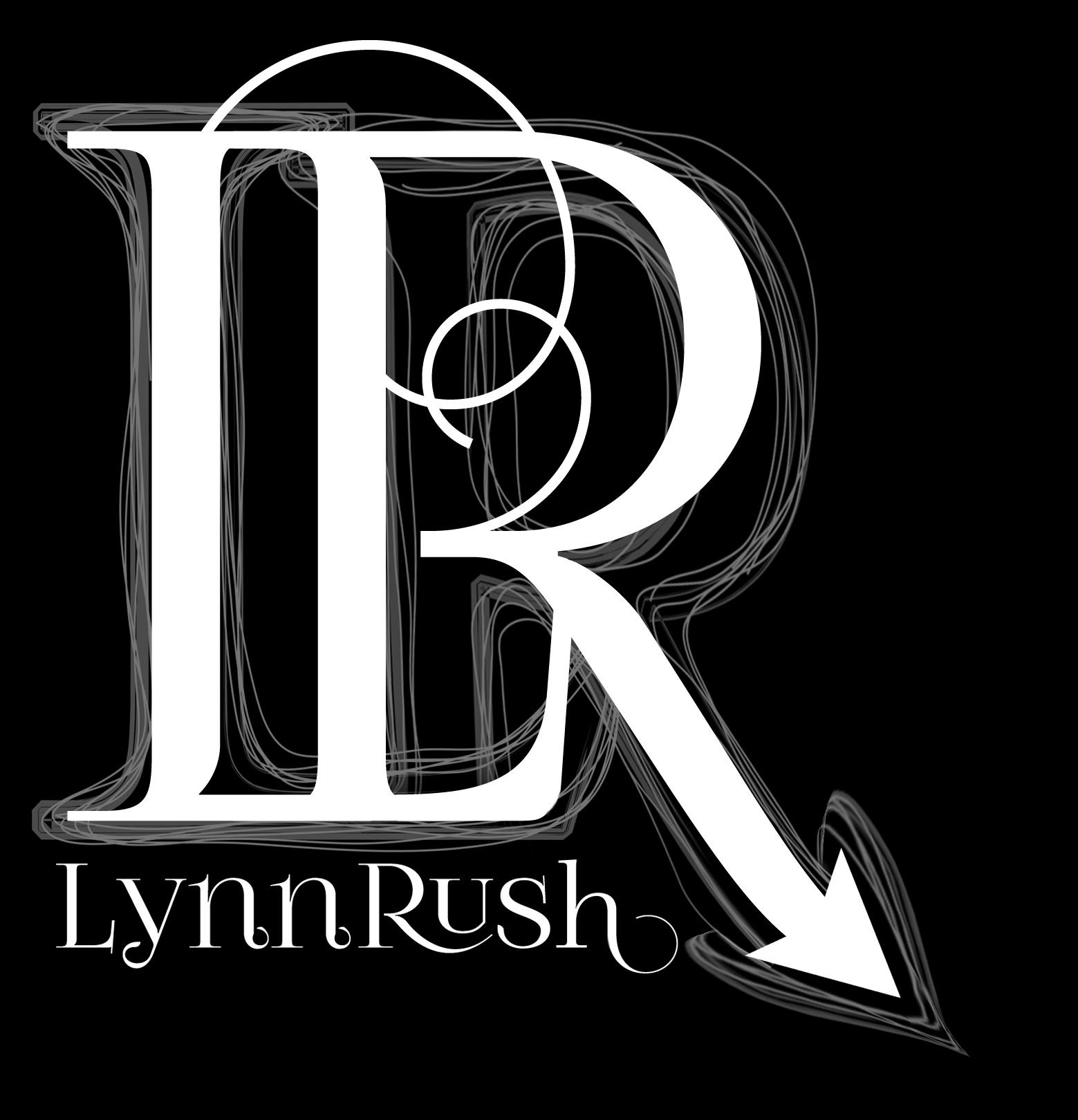