When it came to choosing a person to do the scripture readings at our wedding, I didn’t hesitate–Lynn & RG Boeyink. That’s Charlie’s Mom and Dad.

First, they’re awesome role models (married 43 years now!) Second, their faith continually astounds me. Third–well, there is no third, I just KNEW they were the people to do it.

But when Lynn and RG made their way to the podium, I got a little nervous because I saw Lynn carrying a piece of paper.

It was then that I knew she’d written something down.

It was then that I knew, I would need Kleenx–lots of them.

Not an eye was dry in the church.

Enjoy, and be sure to stop by tomorrow, because my sweet hubby is breaking down his TOP TEN most favorite love songs. And he knows how to pick them, let me tell you.

When was it Love?

Little did you two know that on the campus in Marshall, Minnesota, you would meet, eventually fall in love with, and today marry each other. As the months and years passed at Southwest State and the friendships came and went, you established yourselves there, chose your fields of study, worked and played, and the awareness of one another became more real.

But when what is love?

Was it a glimmer of in your smiles that set the world in fire or was it in the eyes that sparkle and light up a room?

Perhaps there was something unique in that friendly manner and charm that seemed to be so natural. Or was it that confident style that told everyone you met that you could conquer any task or problem that came your way?

Was it a sense of love on those first few dates when you were convinced that this is one very special person? Or, was it when the realization that your life goals and commitment to hard work were similar or when you realized that your enjoyment of the outdoors and sports were compatible?

Perhaps it was love when you learned of one another’s faith in Jesus Christ and that you both had a desire to be a part of the world around you but not to live by worldly standards. Maybe it grew to be real love as your time together became more and more cherished and your time apart more uncomfortable.

It must have been true love when you looked into one another’s eyes and finally knew deep in your hearts that you wanted to be together forever.

But you do know, don’t you, that it really was love long before you ever met, before your first date, even before you left home to venture out on your own to make your way in the world. Before you did any of these things—it was love!

It was love because God says in his word, “Before I formed you in your mother’s womb, I knew you.” and He says, ‘I know the plans I have for you…plants to give you home and a future.”

So you see, it was love for you when you committed to each other, but God loved you long before that, His love is eternal, and his plans for you stand firm forever.

It was love for you before you were ever born, because God said so. He planned it that way. May you grow in this love for each other with time knowing always that your union is part of God’s divine plan for your lives.

So, what’s your love story? 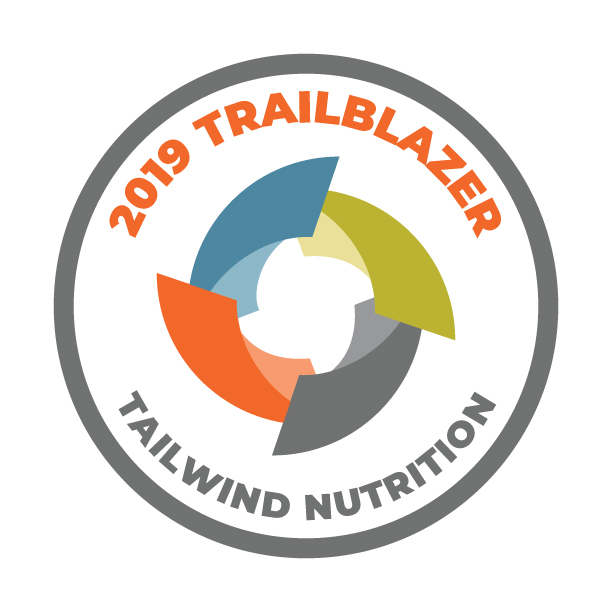