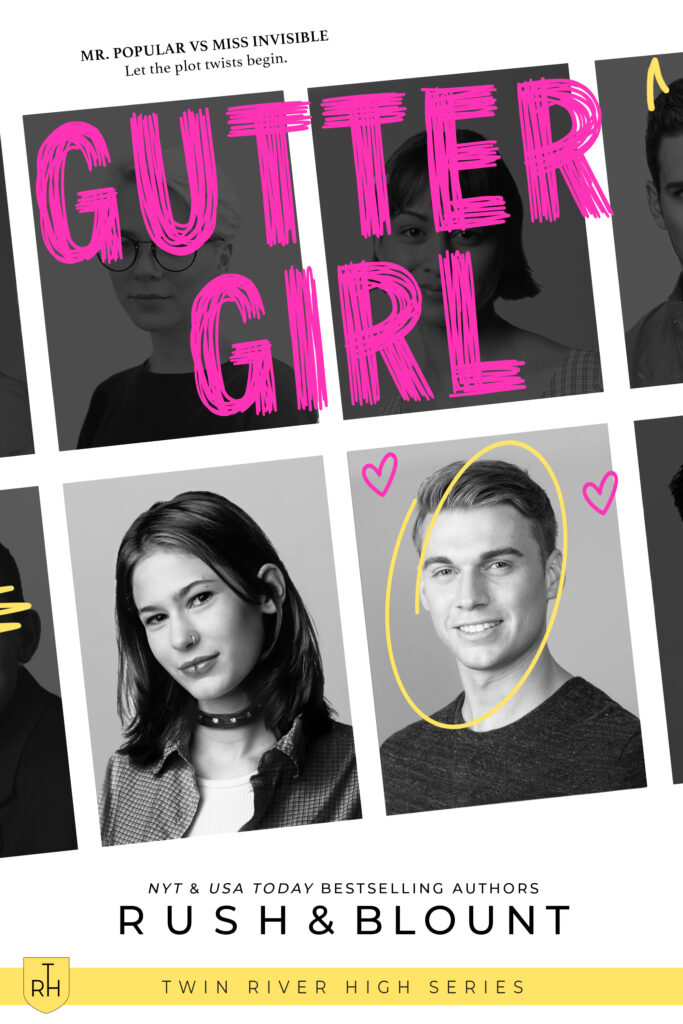 Star football player Jace Rovers has a secret. And not just any secret—a shocking secret… He writes romance. The kind with swords. And dresses. And kissing.

Nobody knows. Not the other kids at Twin River High. Not his overbearing parents. And certainly not the millions of fans who’ve read his book on the writing platform Scribbles. And that’s the way he plans to keep it.

Except suddenly one of the other football players grabs his notebook in jest and starts reading a kissing scene out loud…and Jace knows he’s busted.

But then McKenna Storm, resident goth girl who avoids the spotlight like a virus, snatches up the notebook and tells everyone she’s the author. And lucky for Jace, she later agrees to continue the ruse…for a price.

Heck, he’d give her anything not to reveal his secret. But when they start to fall for each other, he knows he’ll have to keep the biggest secret of all—his darkest character is based on her… 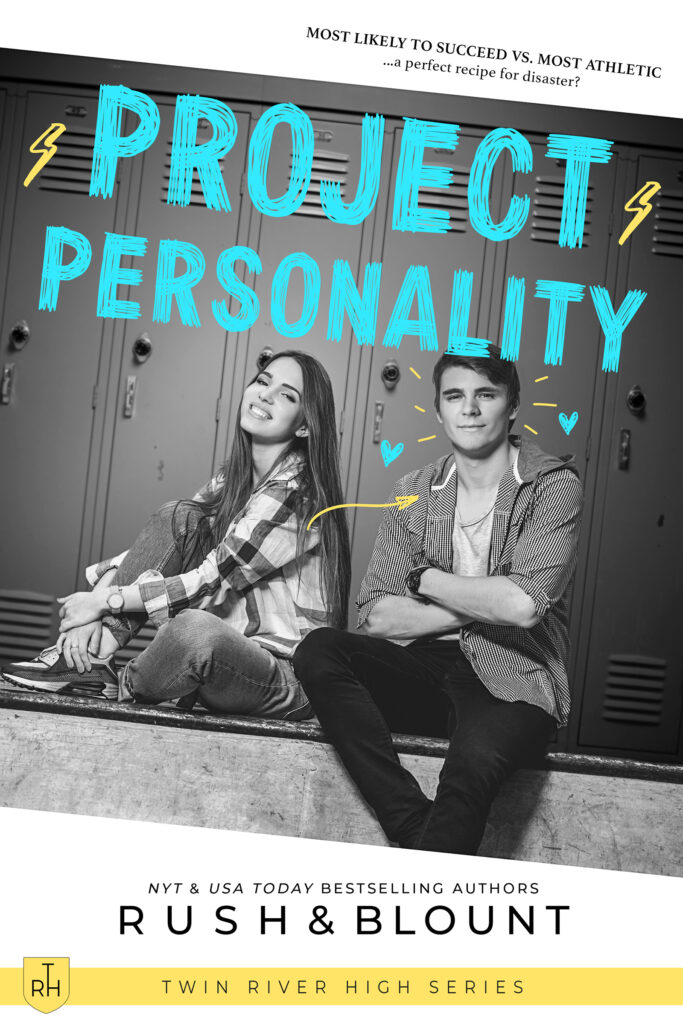 PROJECT PERSONALITY (Twin River #2)
Hope Chambers has a major problem. She’s spent the entirety of her four years of high school focusing on being perfect—perfect grades, perfect extracurriculars, perfect essays—to the point that she forgot to get a life. And now she’s perfectly boring.

She’s got exactly two weeks before her admissions interview for MIT to spice up her life and get a personality, dammit. And she knows exactly who can help her: soccer star and Mr. Popularity himself, Landon Watkins. But how does a nerdy, socially awkward girl ask the most charismatic guy in school to help her become interesting?

Saving his life in the school cafeteria is a pretty good start.

No one is more surprised than Hope when Landon agrees to help her. But what he proposes they do takes her so far out of her shell, she’s practically in a different ocean. And when she starts falling for the last guy she ever expected to, it has her second-guessing every decision she’s ever made… 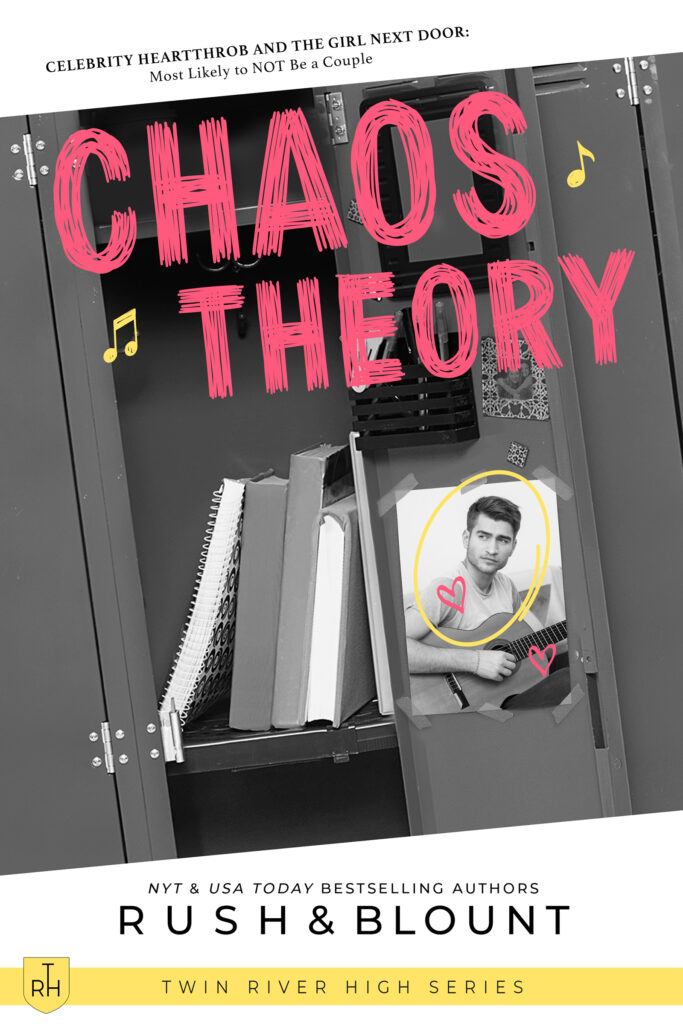 CHAOS THEORY (Twin River #3)
Corey Chaos, teen YouTube sensation, just needs a break from his hectic schedule. Ever since his musical talent was “discovered” by the right person at the right time, his life has been a steady stream of interviews, screaming fans, TV shows, screaming fans, Instagram lives, and did he mention the screaming fans? He’d give anything to be a normal teen again, even for five minutes. So, when his agent suggests staying at his pool house for a month to get away from the stress, Corey is on the next plane to snowy Twin River, Wisconsin.

As soon as he gets there, though, his agent’s gorgeous teen daughter, Victoria, asks for his help—and Corey can’t bring himself to say no to her. Not after the video of her boyfriend dumping her in the school cafeteria went viral with its own hashtag, #LunchDump. Ouch. That’s not the way you want to get a million views. No one, especially a sweet girl like Victoria, deserves to be treated that way.

But then she tells him about her big plan to get revenge on her ex. And Corey’s certain his starring role has chaos written all over it.