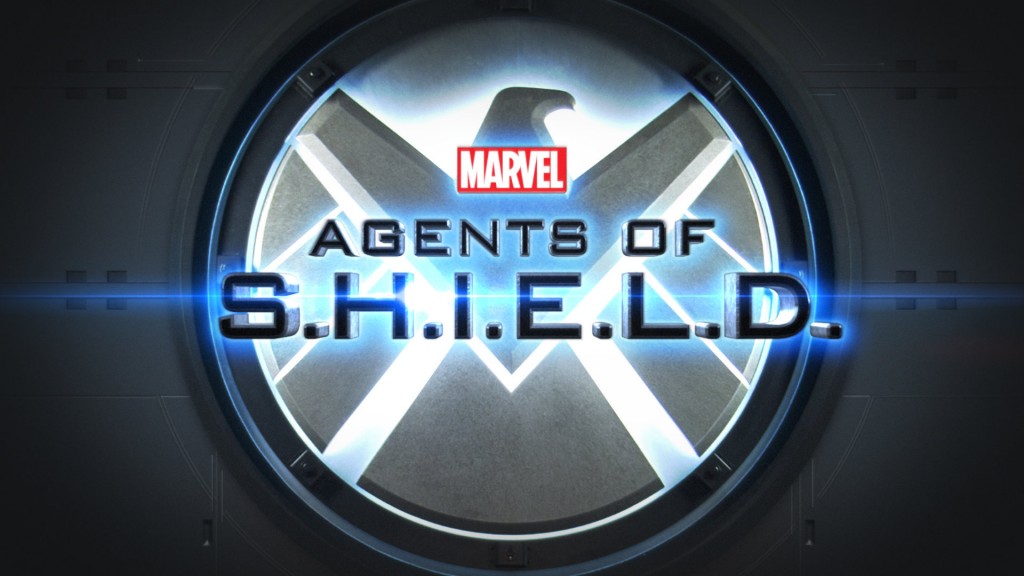 Wow–just wow is what I can say about Agents of Shield.

I’d been told by a few people that I’d really like the show. Only problem…I don’t have cable, so I am always about a season behind everything since I have to wait for Netflix to get it. Or, if the channel has an APP I can watch shows on (like CW Now–which totally rocks by the way), I have to watch it a day late.

But with AGENTS OF SHIELD… Just wow.

I finished up the first season on Netflix the other day. I’m so chomping at the bit to watch this season’s episodes, I’m not sure how the heck I’m gonna wait until season two is up on Netflix. YIKES!

There were so many shocks, twists and turns, I caught myself yelling at the computer as I was watching. I love the paranormal creatures, the creative ways they show the supernatural, and all the action!

Wow…just wow <– have I said that yet?

Are you guys watching it? What do you think? Now that I’m done with that series on Netflix, what should I try next??