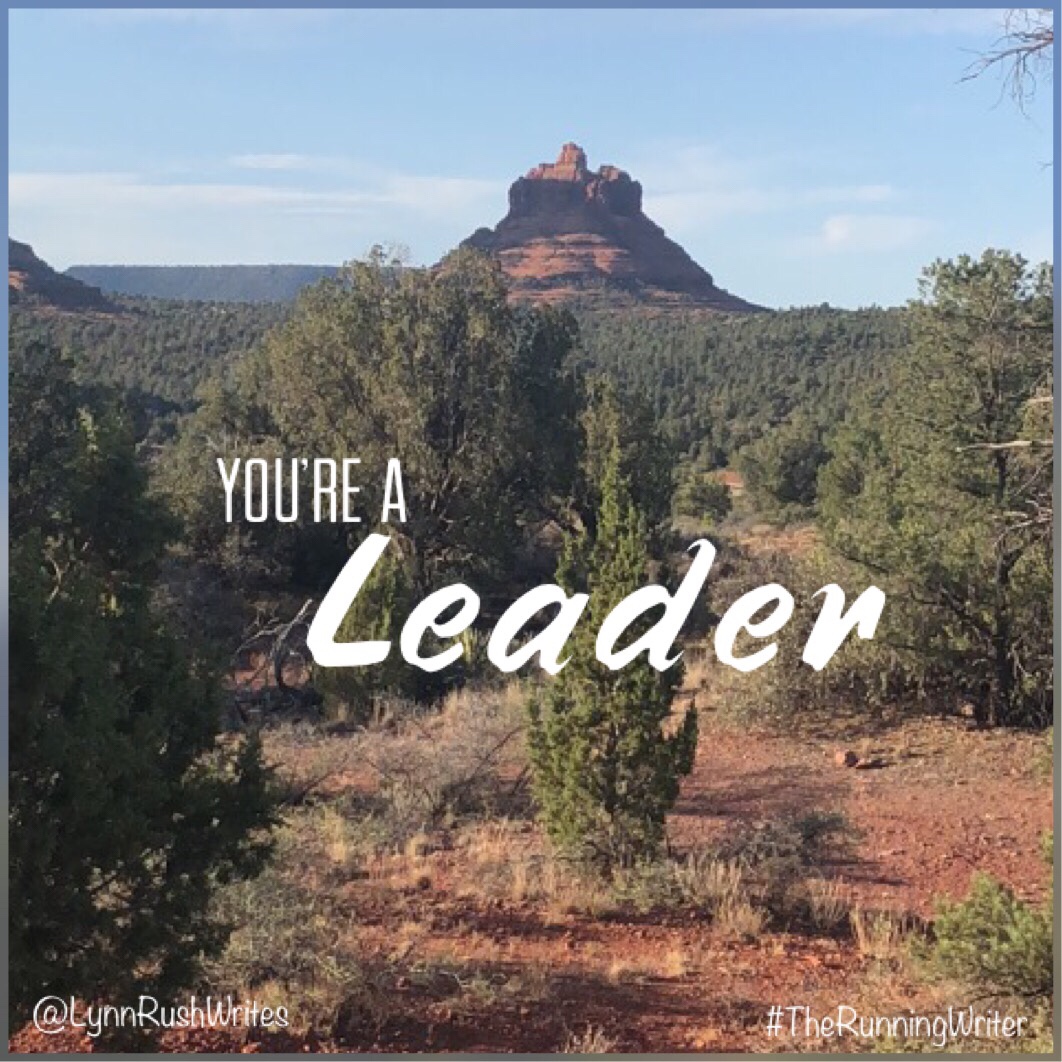 What we do, what we say, how we act influences those around us.

This phrase deep within the song Hero by Superchick really hit me hard when I first heard it:

The choices he makes change a nine-year-old’s life.

It’s talking about an older kid who does what he wants because it’s his life. He doesn’t like to be told how to behave and act. But his actions affect his younger brother who looks up to him. Who mimics him.

What we do, how we act, what we say matters. It impacts people. Not that we should be fake and not ourselves, but remember, you have influence. You’re a leader whether you know it or not. Whether you want to be or not.

Let’s use that influence to encourage and uplift people.